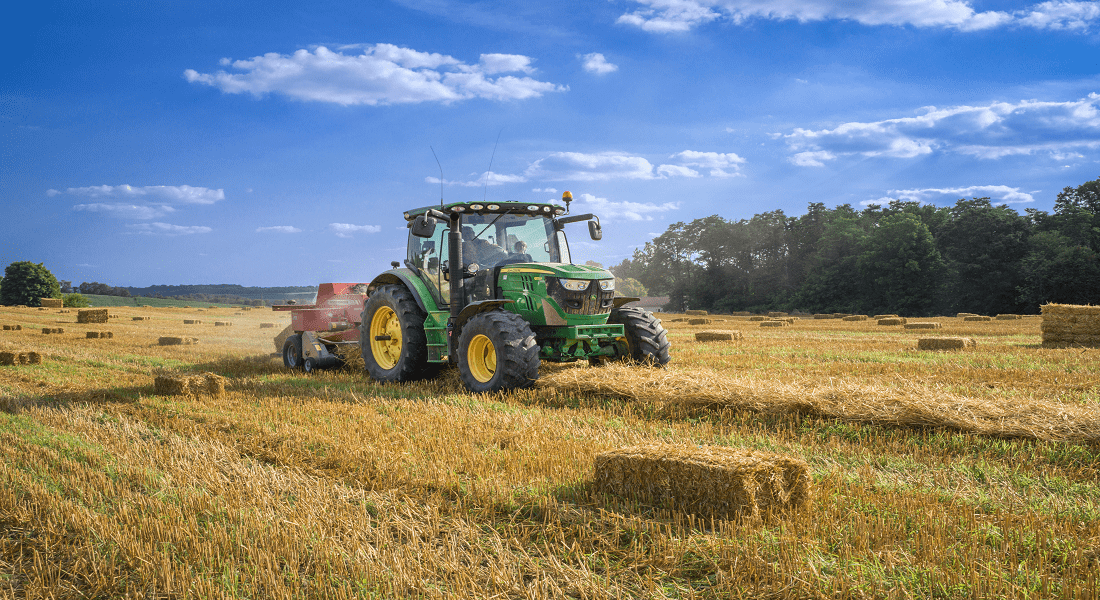 The Common Agricultural Policy (CAP) is Europe’s largest single form of expenditure, with a budget of 336 million for the period 2021-2027.

However, leaving Europe also means no longer receiving financial aid, which marks the end of the CAP for the United Kingdom. This is causing concern among British parliamentarians and farmers, who are facing the biggest upheaval in their sector in fifty years…

On January 6, the Department for Environment, Food and Rural Affairs (Defra) finally specified its “climate and environmental ambitions” for the subsidy system that is supposed to replace the Common Agricultural Policy (CAP) very gradually from 2022 (but definitively from 2024).

The aim of this system is to put an end to direct CAP subsidies, which are indexed to the area farmed and accused of favouring intensive agriculture. From now on, public funds (about 2.3 billion pounds per year) will only be used to maintain and improve “public goods” (waterways, forests, hedges, etc.).

According to Defra, “Agriculture in England will move away from the area-based system and bureaucracy that has characterized EU membership. It will be replaced by schemes that finally recognize the efforts of farmers, the true custodians of our environment.”