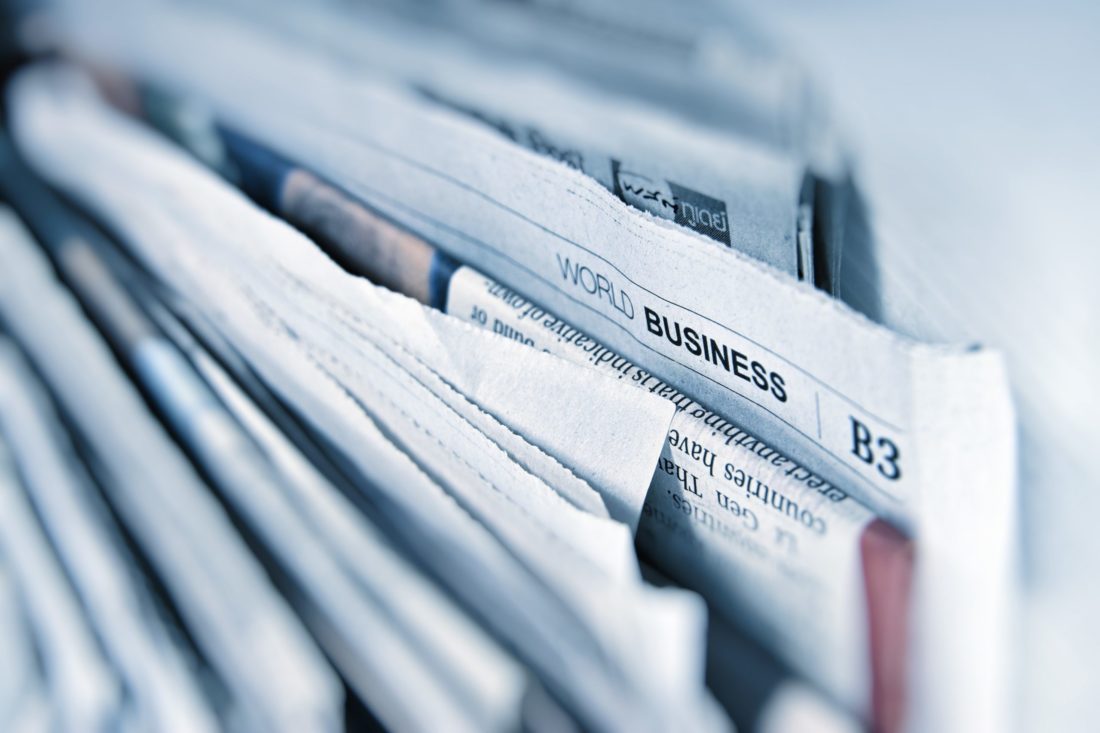 A year impacted by the pandemic and Brexit, 2020 saw a decline in trade, with the exception of two sectors

The annual Barometer of the Cross-Channel Institute (an independent think tank dedicated to analysing and strengthening Franco-British economic relations) shows that the total value of trade between France and the UK has fallen from €103 billion in 2019 to €75 billion in 2020.

As in the previous three years, France maintained its trade surplus with the UK in 2020 at €5bn. This figure is the same as in 2019 and higher than the 2018 figure of €3bn. And despite a 28% drop in total value compared to the previous year, the distribution of imports and exports between the two countries remains broadly the same since 2017.

Trade between the two countries intensified at the end of 2020. Prior Prior to the exit from the customs union on December 31, 2020, companies have built up massive reserves of inventory in order to protect themselves from potential disruptions in early 2021. This phenomenon, called “stockpiling”, has been observed on both sides of the Channel, but more significantly in the UK.

From September 2020, the UK indeed increased its purchases of French goods, to a higher level than at the beginning of the year. French exports to the UK, though previously flat in 2019, also increased by a quarter between August and October in 2020.

France continues to export more goods to the UK than it imports (€27bn vs. €21bn in 2020). Conversely, the United Kingdom exports more services to France (€14 billion versus €12 billion).

The UK increased its exports to France by 15% in the field of technology-related services (including telecommunications and IT services).

Other sectors where the UK has a surplus are Financial Services, Machinery and Transport Equipment, and Pensions and Insurance. France also has a surplus in its services exports to the UK in three areas: Travel and Tourism; Transportation, worth €1.4 billion, roughly the same as the Construction sector; and Other Services, which includes management consulting, legal, accounting, advertising, R&D, etc. for a total value of €9.2 billion where the two countries are roughly equal at €0.3 billion

While trade in goods has been in decline between the two countries, there has been a 6% increase in exports of tobacco and drinks from France to the UK in 2020.

Unsurprisingly, in a year marked by the pandemic, the sharpest declines were recorded in Transportation-related services (-73%) and Travel & Tourism (-68%). Trade in finance-related services, i.e. Financial Services, Retirement & Insurance decreased by 36% each in 2020.

The Cross-Channel Institute is an independent think tank whose work serves to analyse and strengthen the Franco-British economic relationship, so that together the two countries can work towards mutual and sustainable prosperity. Composed of a strategic committee and an economic committee, it is based on the partnership between its founders: the Franco-British Chamber, the international firm PwC, the British Embassy in France; its partners; and its members.