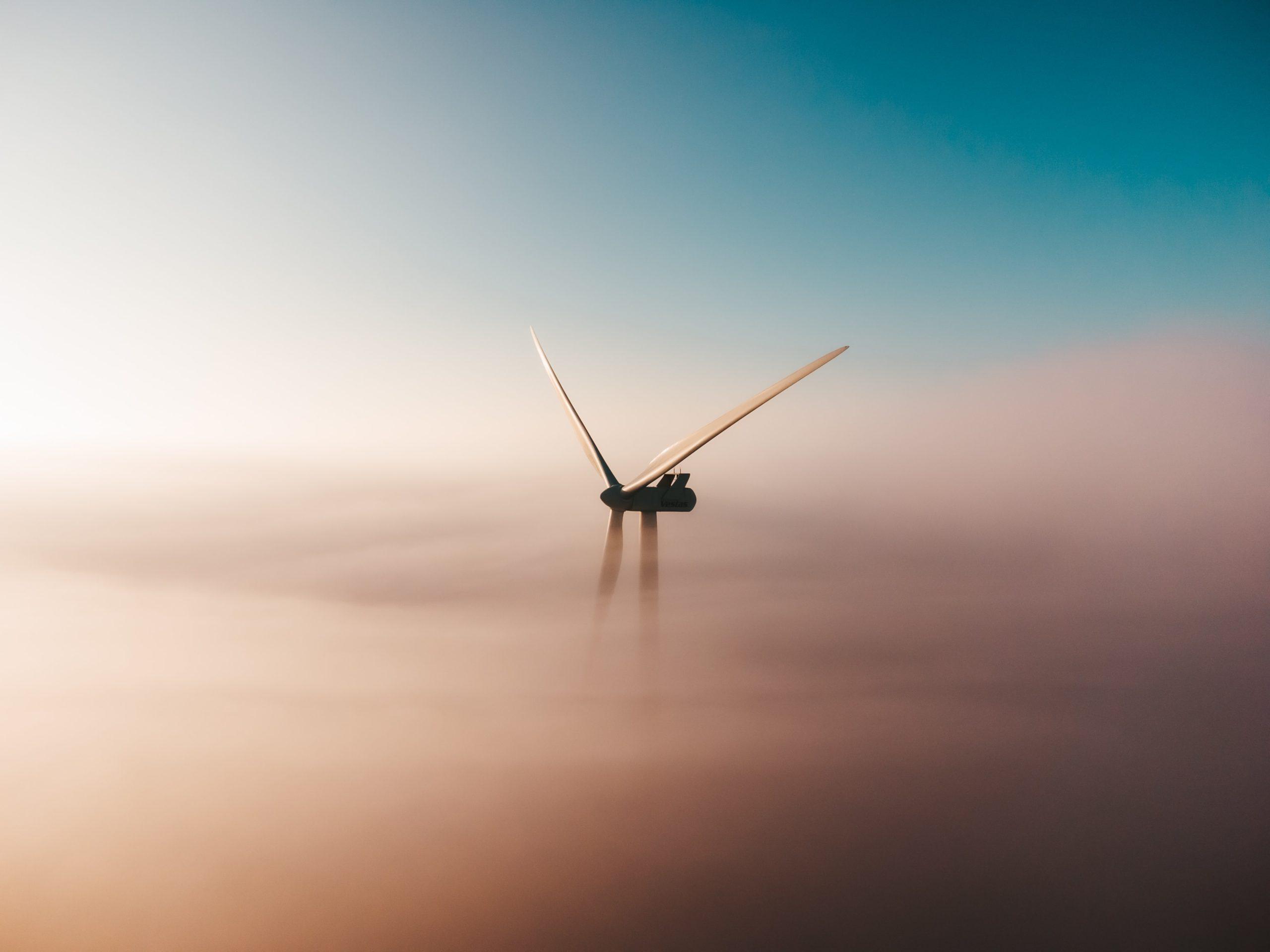 Many did not believe in it. And yet, it is now possible to produce hydrogen by electrolysis from salt water. The process is carried out at the foot of the wind turbines. On September 30, 2021, in Bouin, in the Vendée, the start-up Lhyfe inaugurated a production unit of 300 kg of hydrogen per day. The idea is to quickly increase this to one ton per day.

With an investment of 10 million euros, this production unit will be able to supply the skips and buses of neighboring communities, but also the commercial vehicles of companies such as DB Schenker, specialized in logistics, Charier, which deals with public works, and Lidl, a player in mass distribution. Lhyfe also indicated that it had raised 50 million euros in the summer of 2021. The objective is to develop the company internationally and invest in green hydrogen production projects.

The president and founder of Lhyfe, Matthieu Guesné, said he has about sixty projects, a third of which are international. Lhyfe is expected to decarbonize a chemical company in Denmark and a company specialized in steel production in Italy.

But Matthieu Guesné is looking to the sea, where he wants to produce hydrogen. This is actually the first idea of the founder of the Nantes-based start-up. High-tech or low-tech, nothing is fixed yet, but the idea has made its way. Lhyfe has just joined forces with Aquaterra Energy and Borr Drilling, two oil and gas companies, to reuse former oil platforms and offshore infrastructures. The idea is to install electrolysers near wind farms in the North Sea, to store the surplus electricity produced there in the form of hydrogen, and then to transport this hydrogen to land via pipelines. This means of transport is much less expensive than electrical cables.

In association with the offshore engineering company Doris, Lhyfe is looking to develop electrolysers in the masts of wind turbines.

La Roche-sur-Yon, in the Vendée region, has the first bus running on hydrogen produced using Lhyfe’s process, then compressed and stored in containers before being transported to stations.

Lhyfe is also developing an electrolyser boat in Saint-Nazaire, Loire-Atlantique. Finally, Lhyfe will supply green hydrogen to decarbonize German rail transport. Deutsche Bahn, the German railway operator, has called on the Nantes-based start-up to build and operate an electrolyser to power hydrogen trains.