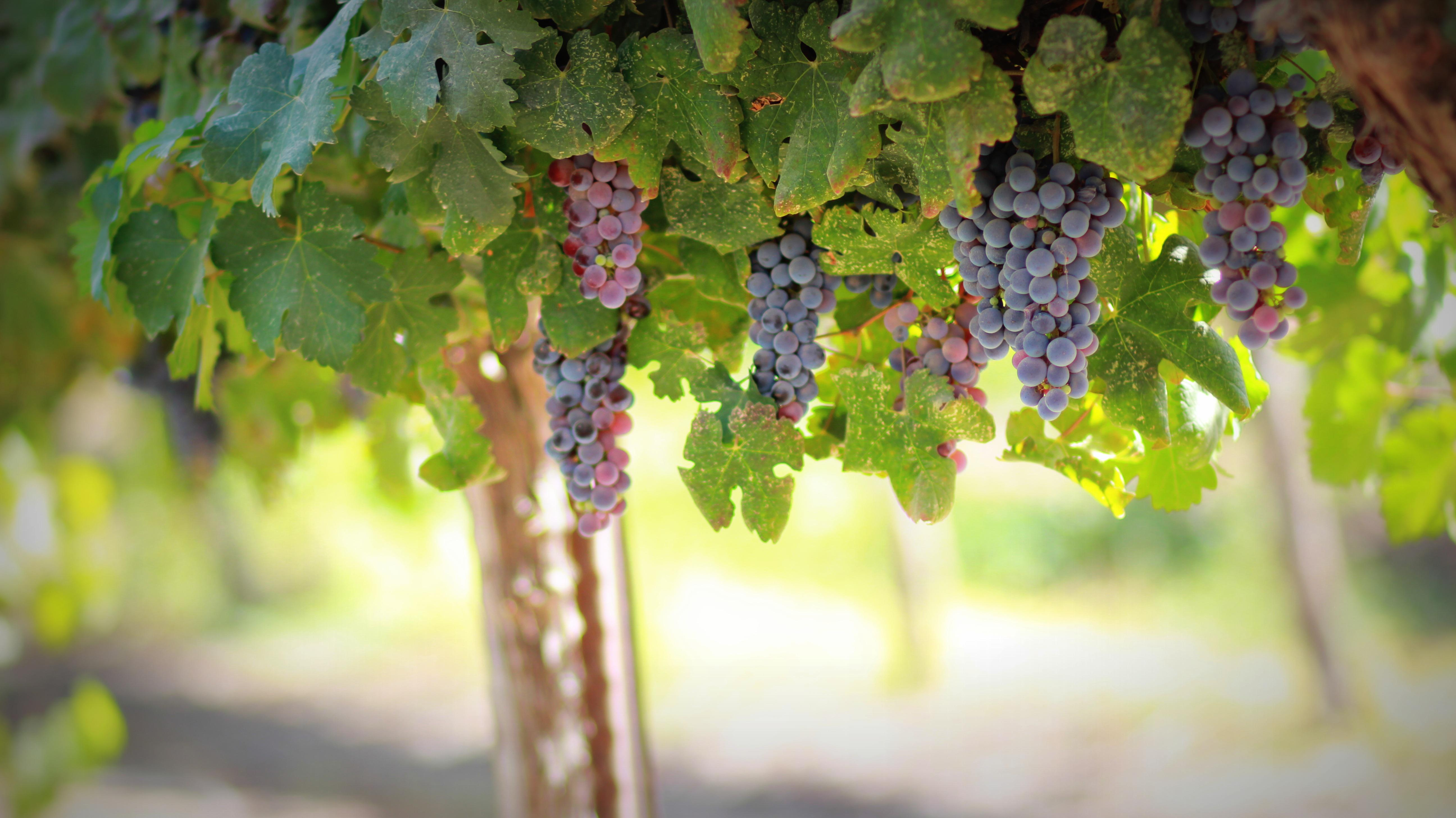 The UK goes into wine growing

What was fiction yesterday is now confirmed by scientific research. Flashback. It is May 2017. The debate of the moment that has the small world of Champagne talking puts a great French name at the centre of the discussions: Taittinger. The visionary Reims-based company is starting to operate a brand new 70-hectare estate where, before its arrival, apples, pears and plums were harvested instead of grapes. Welcome to Kent, south east of London. It was here in England that Taittinger decided to experiment with the art of sparkling wine, under the banner of Domaine Evremond, using pinot noir and chardonnay harvested from the lands of Her Majesty Elizabeth.

New climatic conditions favourable to UK viticulture What was yesterday an experiment will tomorrow become an economic reality. Because the United Kingdom will indeed become a major wine-producing region, thanks to global warming. A large team of British researchers from the University of East Anglia (UEA), the London School of Economics, Vinescapes Ltd and Weatherquest Ltd have analysed the country’s potential as a future wine producer over the next twenty years. The future looks bright for those who have placed their bets on English soil. By 2040, the mercury is expected to rise by 1.4°C at the time of vine flowering in England and Wales. This scenario should lead to the expansion of pinot noir cultivation, which is already used today to produce the few English sparkling wines, to include the fermentation of red wines.

Above all, the new climatic conditions will allow the planting of other grape varieties such as Riesling, Sauvignon Blanc and Semillon. One can already imagine certain preachers rubbing their hands; these last two varieties being used to produce the great sweet wines, like Sauternes and its cult star, Château Yquem, whose bottles can sell for several hundred (or even thousands) of euros depending on the vintage.