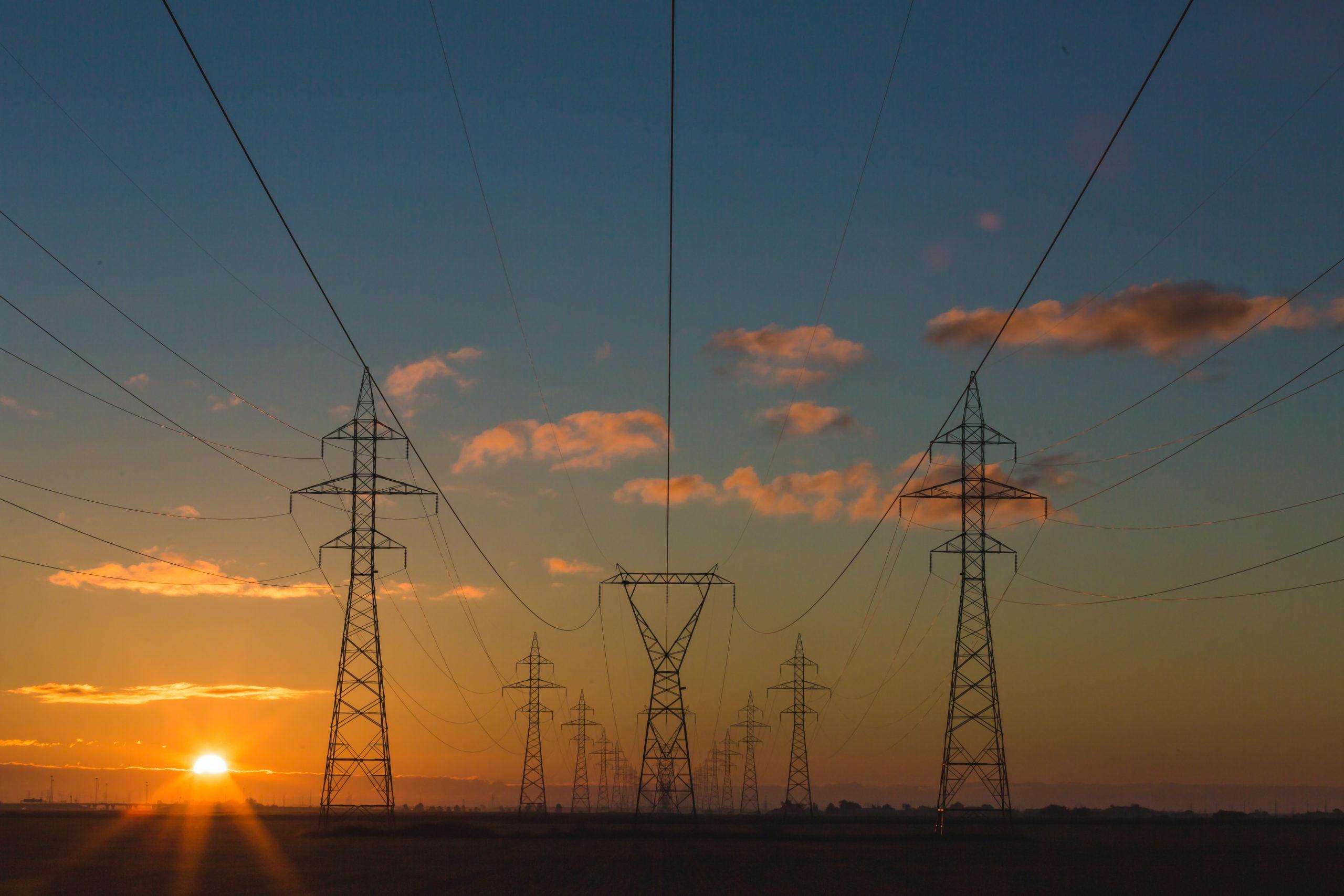 Prime Minister Liz Truss has confirmed that domestic energy bills will be frozen at around £2,500 as part of a package of measures to ease the cost of living crisis – a move estimated to cost £150 billion.

Ofgem’s price cap will be replaced by a “two-year guarantee on energy prices”. This means that a typical UK household will pay no more than £2,500 a year on their bill for two years from 1 October, the period before the next general election.

Ministers will continue with the £400 reduction on bills that has already been announced.

What is available to businesses and how will it be paid for?
A programme for businesses, schools, hospitals, other public bodies and charities “will offer equivalent support” but will only last six months.

Vulnerable” sectors, including pubs and hotels, could then benefit from longer-term support to be defined later.

A review in three months’ time will decide which sectors should receive permanent support.

The energy cost guarantee, which aims to save families and businesses from financial ruin if bills continue to rise as expected, will be funded by increased borrowing after Ms Truss rejected calls for a one-off tax on oil and gas producers.

Businesses will have their energy costs capped at the same price per unit – or kilowatt hour (kWh) – that households will pay under the government’s new plans.