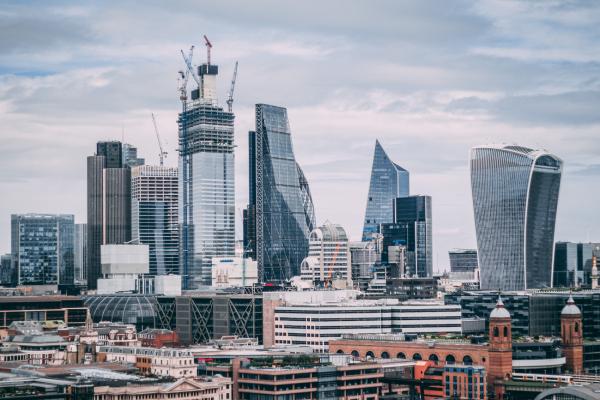 The Chancellor has set a target of 2.5% trend growth in the medium term. The government will soon publish a medium-term strategy for public finances, which will include a reduction in debt as a percentage of GDP. The Office for Budgetary Responsibility (OBR) will publish a macroeconomic framework by the end of the year and another one next year.

The Growth Plan implements the measures that have been announced in recent days to protect households and businesses from rising energy prices:

The cost of this energy package for the period October-March is around £60 billion. The government estimates that these measures will reduce the inflation rate by about 5 percentage points.

In total, tax cuts will amount to £45 billion by 2026-27. Simplifying our tax system will be a central priority.

The Chancellor also announced a tightening of the conditions for access to the Universal Credit. Beneficiaries of this allowance working less than 15 hours a week will have to have regular interviews with their work advisor and take active steps to increase their earnings or risk having their social benefits reduced. The aim is to bring an additional 120,000 jobseekers into active search. The effort will also focus on jobseekers over 50 who will receive additional support. The government estimates that a return of the employment rate of the over-50s to its pre-pandemic level could increase growth by 0.5 to 1 percentage point. This measure comes against a background of tension on the labour market with an unemployment rate of 3.6%.