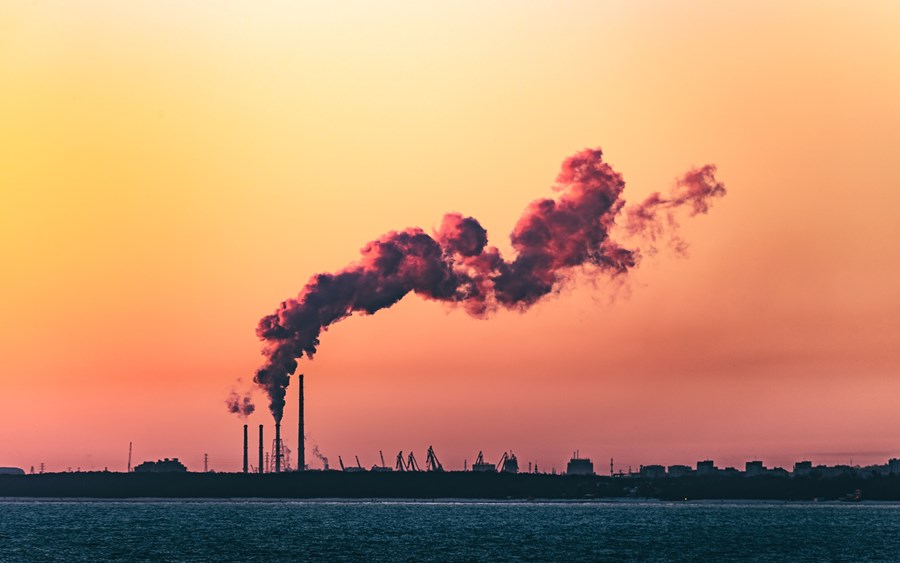 On Monday, November 8, Rolls-Royce announced the creation of a new company to manufacture “small modular reactors” (SMRs), which will produce three times less electricity than an EPR but will be five times cheaper. Rolls Royce are hoping to commission the first one by 2031.

This new British company will invest £195 million over three years, and will be aided by £210 million of funding from the British government, totalling at nearly half a billion pounds to develop these mini-reactors that will produce 470 megawatts, enough to supply electricity to 1 million homes.

However, it is not just the UK who have been searching for more efficient power plants. There are in fact many competing projects that have been developed around the world.
In France, Emmanuel Macron announced 1 billion euros of investment in mini-reactors, as part of the France 2030 project

In Russia, two “floating reactors” were commissioned in late 2019: with a capacity of 35 megawatts, and they are installed on fixed barges in the far northeast of the country.

In China, a first model of SMR is under construction in Hainan province, on an island east of Vietnam.

In the United States, a project is in advanced discussions with the Nuclear Safety Authority.

These investments are all promoted as part of the fight against global warming.