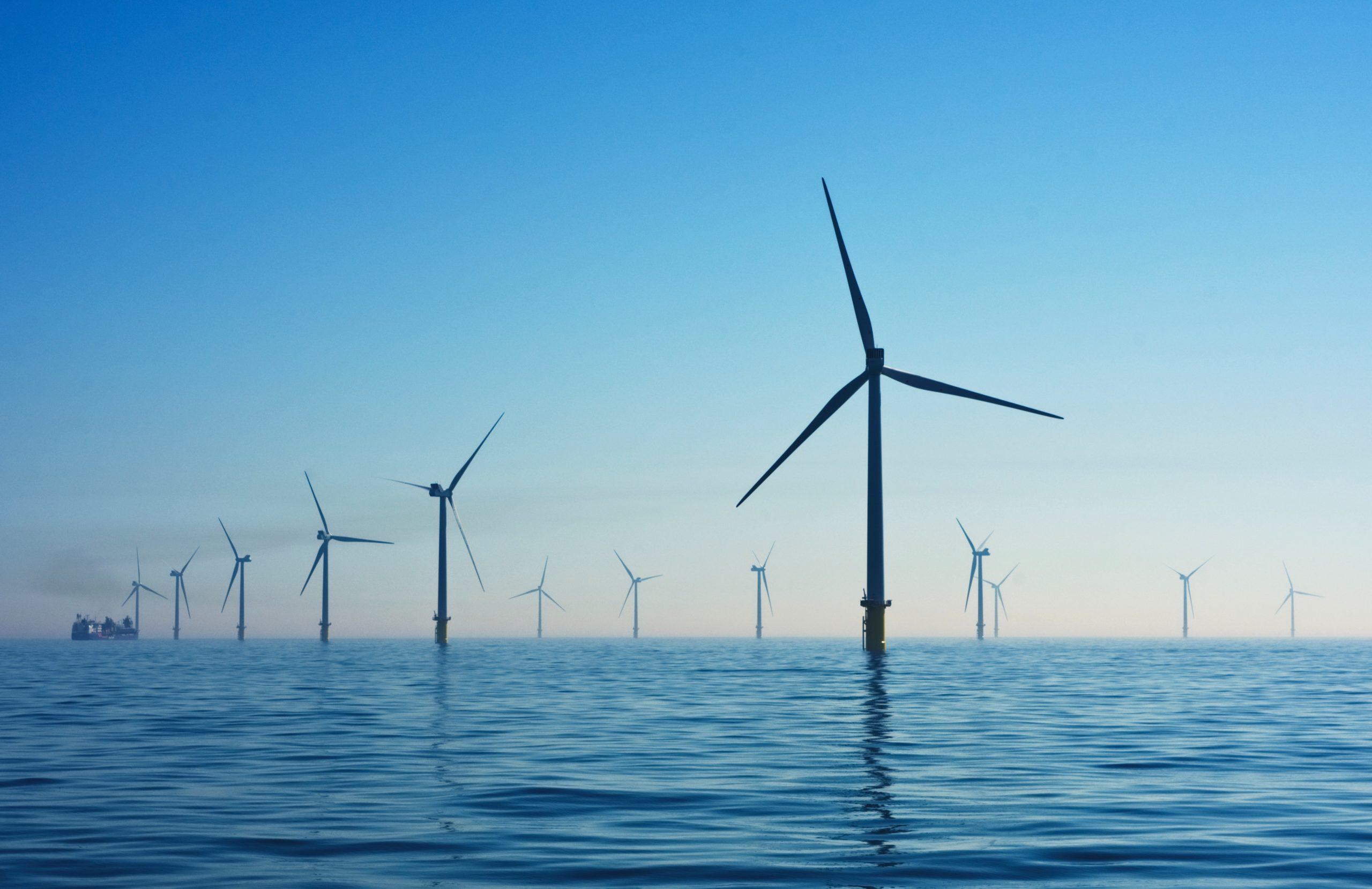 While many European Union countries are currently stuck in their dependence on Russian gas, to the point of relaunching coal-fired power stations, the British Prime Minister, Boris Johnson, marked his difference by presenting his new energy roadmap on Thursday 6 April. The programme includes the construction of eight new nuclear reactors and the large-scale development of offshore wind farms. In short, it is a clear acceleration of the current policy.

What is new, however, is the launch this autumn of oil and gas exploration permits in the North Sea. According to Boris Johnson, this is necessary to reduce the country’s exposure “to volatile international prices”.

Improved recovery techniques are expected to bring more gas and oil up from old fields, especially as the platforms and pipelines are still there. “The fact that we used to be major producers of hydrocarbons and are no longer so makes the British more attentive to the problem of energy dependence and security of supply,” says Maxence Cordier, an engineer in the energy sector.

Britain has a very large coastline, very favourable wind regimes, little underwater depth and soil hard enough in the North Sea to anchor turbines, em says Philippe Charlez, energy expert at the Sapiens Institute. The conditions are ideal. The farms can therefore be installed far offshore, where the yields are better, avoiding the contestation of local residents and fishermen, as is the case in France.

In just a few years, Great Britain has become the world champion of offshore wind energy and has set a series of records, such as Hornsea 2, which in December 2021 will become the largest offshore field ever built. Located 89 kilometres off the Yorkshire coast, it has a capacity of 1.3 GW.