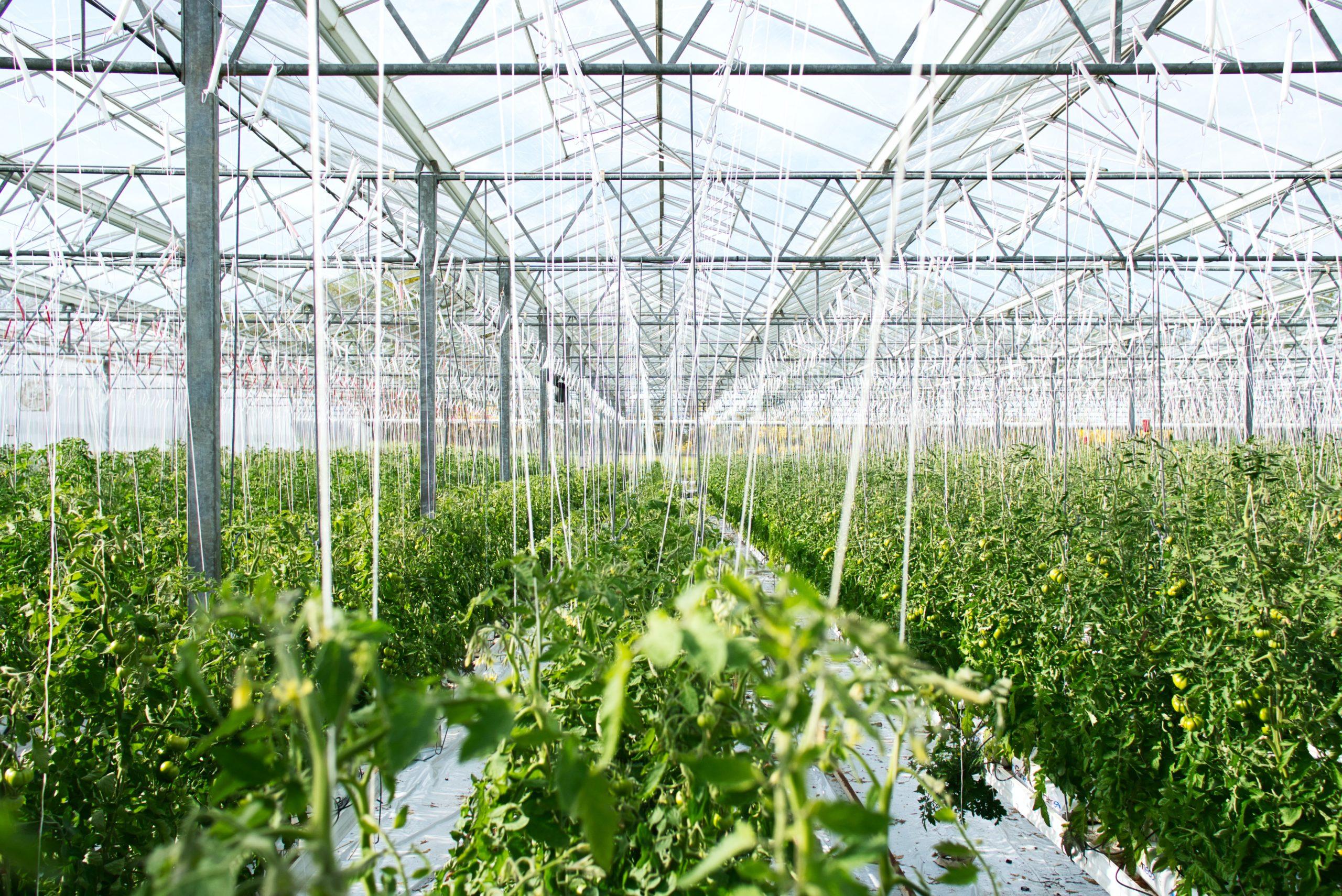 In the UK, giant greenhouses to boost local agriculture

London is working hard to reduce its dependence on foreign food products. Boris Johnson‘s government has announced the construction of giant greenhouses to boost local agriculture, as part of the “Grow for Britain” initiative.

As “The Telegraph” explains, the government is scrambling to support the country in the face of the disruption to the food chain, both in terms of supply and inflation, caused by the Brexit and the war in Ukraine. They decided to facilitate the procedure for granting construction permits for greenhouse facilities.

One cucumber in four, one tomato in six

The daily recalls that in some regions, such as the Lea Valley in North London, there were around 1,200 fruit and vegetable farms in the 1960s, and that the current number is around 300, as the country has moved away from “home-grown” production to importing the products it consumes. “The Telegraph illustrates this phenomenon with a few concrete examples: only one in four cucumbers and one in six tomatoes sold in the UK are grown on British soil.

Another goal of the initiative is to offset rising energy costs for farms by using excess heat and CO2 from these growing processes. “Using new technology and innovation, we will grow and eat more of our own food. This will create jobs across the country, grow the economy, and help reduce pressure on prices,” predicted Boris Johnson.

At the same time, Downing Street’s previous plans to “rewild” some of the English countryside to save wildlife have been significantly scaled back, recalls “The Telegraph”. Because the priority is clear: recalibrate land management to meet “farmers’ demands”.