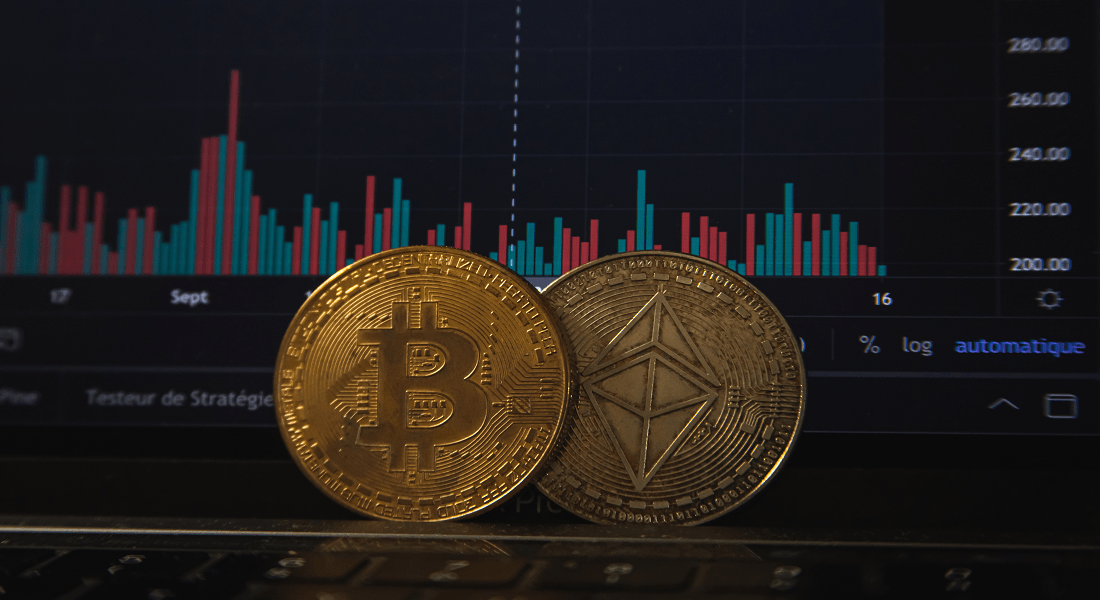 A panel of Lords from the UK government have criticised the Bank of England’s new project to launch a UK central bank digital currency, stating that they saw no convincing case for the digitalisation of the Pound.

BOE officials led by Deputy Governor Jon Cunliffe have become vocal about the need for CBDC. They state that the sharp decrease in the use of cash is leaving money increasingly controlled by private companies that don’t have the explicit government guarantee carried by banknotes and coins.

The House of Lords Economic Affairs Committee, which includes the former Bank of England Governor Mervyn Kind, argued that the project could destabilise the UK banking system as well as fuel a series of privacy debates.

“The introduction of a U.K. central bank digital currency would have far-reaching consequences for households, businesses, and the monetary system,” Lord Michael Forsyth of Drumlean, chair of the committee, said in a statement on Thursday. “The concept seems to present a lot of risk for very little reward.”

Though, it’s a question many governments and central banks are asking: should the crypto-currency space be invested in to avoid the cannibalisation by private players? Should CBDCs (Central bank digital currencies) be encouraged?