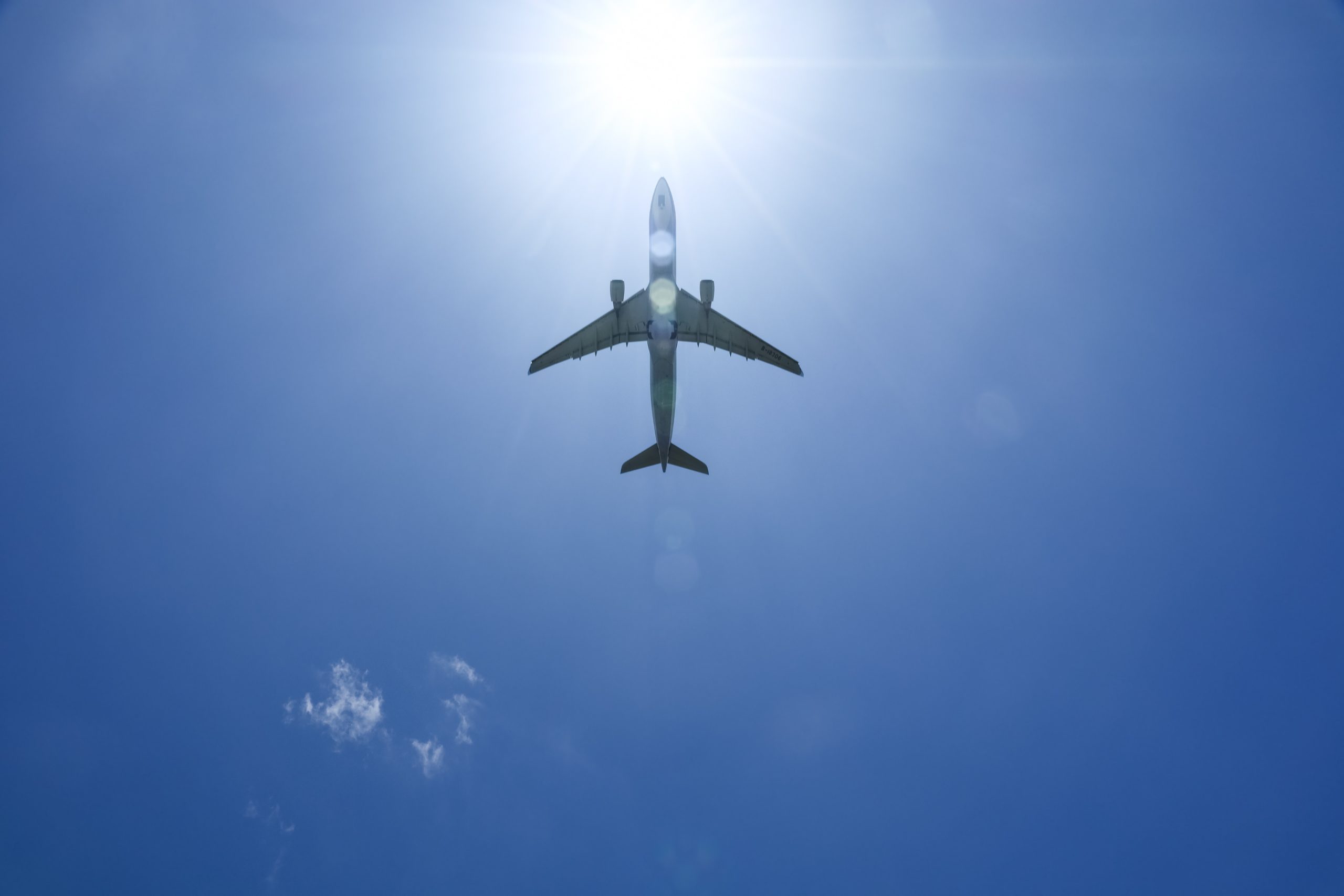 A new research centre in Bristol

This site represents Airbus’ latest attempt to support the design of its next generation of aircraft. Researchers at the Zero Emission Development Centre have already started work on the development of new hydrogen-based technologies. One of the centre’s main objectives will be to work on what Airbus calls a ‘cost-competitive cryogenic fuel system‘. This is precisely what its ZEROe aircraft, a first concept in the form of a flying wing, which consumes only hydrogen, will need.

In September 2020, Airbus published its roadmap for 2035. The European giant has promised that it will be able to present a carbon-neutral aircraft by that date. Flying a medium-haul aircraft for several hours and leaving only a trail of water behind is the promise of Guillaume Faury, the boss of Airbus Commercial Aircraft. The company also presented three concepts: the first is a medium-haul jet aircraft with a “classic configuration“. The second concept will be propeller-driven. The third is a “flying wing with about 200 seats that allows us to study a completely different configuration for hydrogen storage and propulsion”.

Airbus no longer imagines the future without hydrogen

This first research centre in the UK will not be the last. Airbus plans to open similar sites in Spain, Germany and France in the coming years. The company aims to have its designs ready for ground testing with the first fully functional cryogenic hydrogen tank sometime in 2023. Flight tests will begin in 2026, according to the company. According to Guillaume Faury, “aviation could be faced with major obstacles if we don’t manage to find solutions quickly enough.”

According to Airbus, hydrogen is the ultimate solution. To achieve this, the European giant is aware that many engineering, research and capital commitments would be required. Furthermore, hydrogen has a wide range of applications and can be deployed in a wide range of industries. It can also be produced in several ways. Airbus is not the only company considering the use of hydrogen in aviation. United Airlines, for example, has plans to purchase 100 hydrogen-powered electric engines.